More than an acting school 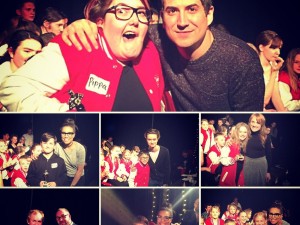 What a year so far!  Our actors are working on TV and in film, Mel is back on stage, we have Arts Council Funding, Mel has been commisioned to write 2 more pieces, and the drama cups were a huge success! We are more than just an acting school!

OUR ACTORS ARE WORKING!
Firstly – a HUGE congratulations to Anand Lanka.  Some of you will recall he played Scrooge in A Christmas Carol? Well since then Anand has had 3 professional filming jobs – the most ‘high profile’ one being on the BGT Idents! Well done Anand! Can’t wait to see you on the box! 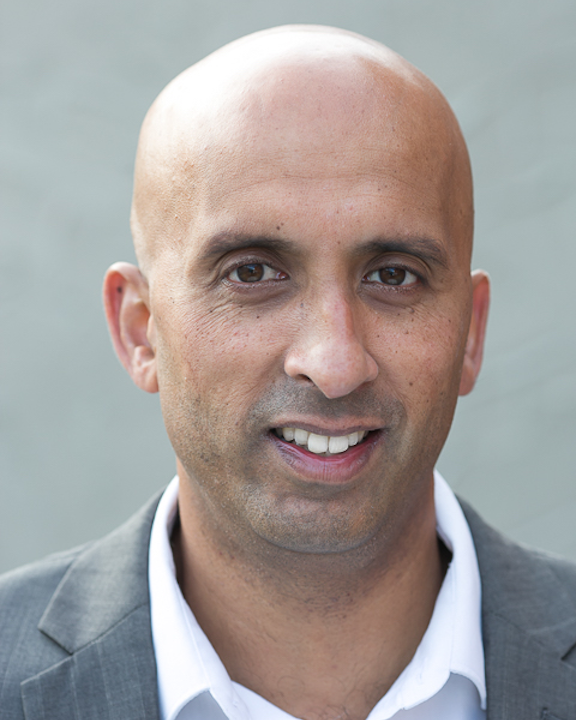 Congratulations also to Stephen Whittaker for his work on a lovely animation with the brilliant Stephen Tomlin and Emma Yates! This is Stephen’s first professional job and we are so proud we could burst! 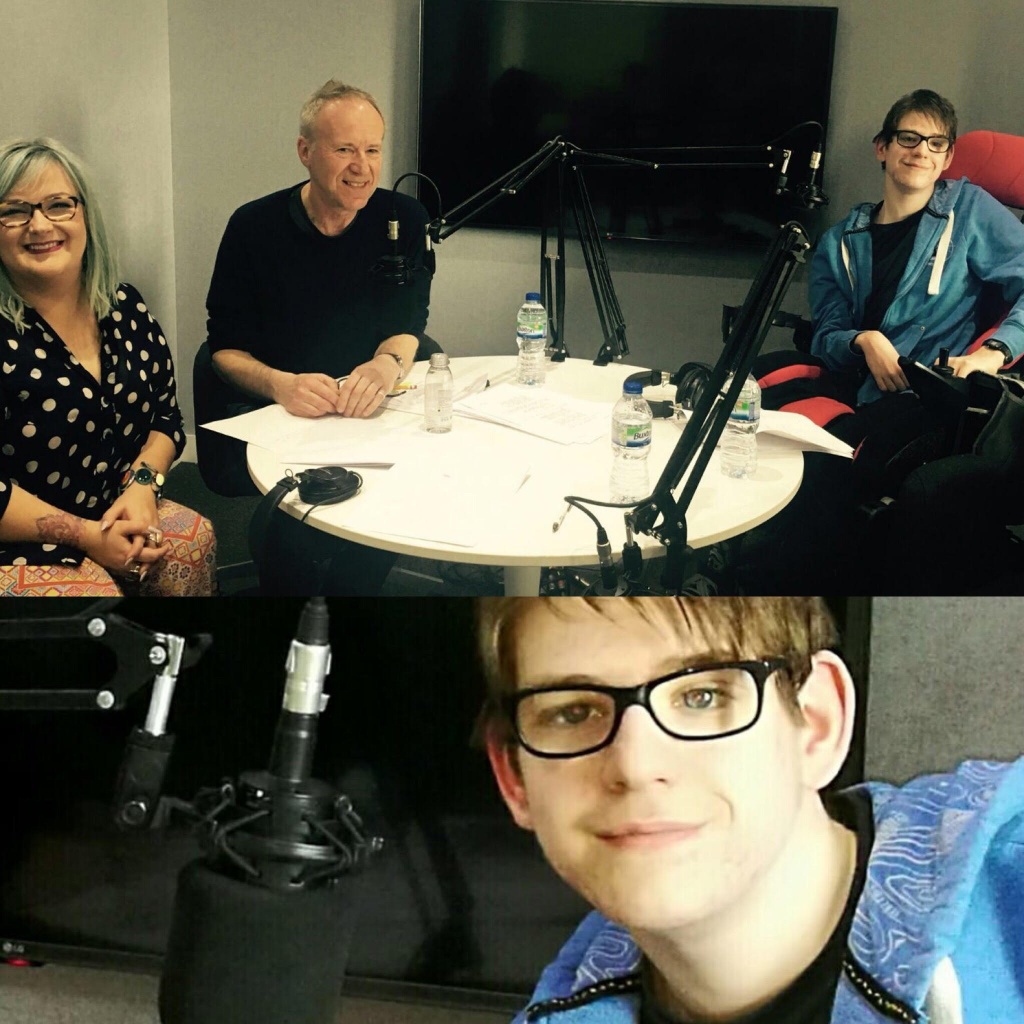 Another huge ‘well done’ to Alistair Lock – he’s just completed filming on his first short film and also Ian Jones who last week was down in Kent filming ‘Purge Of Thrones’ for Netflix!

MEL’S BACK ON STAGE
My life as an actor hasn’t been quite as glam as my students! I have been treading the boards at The Epstein Theatre in Liverpool over the Easter Holidays – working with Tina Malone Lee Brennan on Sleeping Beauty – playing the fairy. It’s been so amazing being back on stage, what a great cast, but I must admit – I am tired (exhausted)! 2 shows a day and 6 days a week – give me writing and teaching ANYDAY! I think it’s important I still do a few acting jobs – I have always been a firm believer that teachers of artistic and creative subjects should also work in the industry. 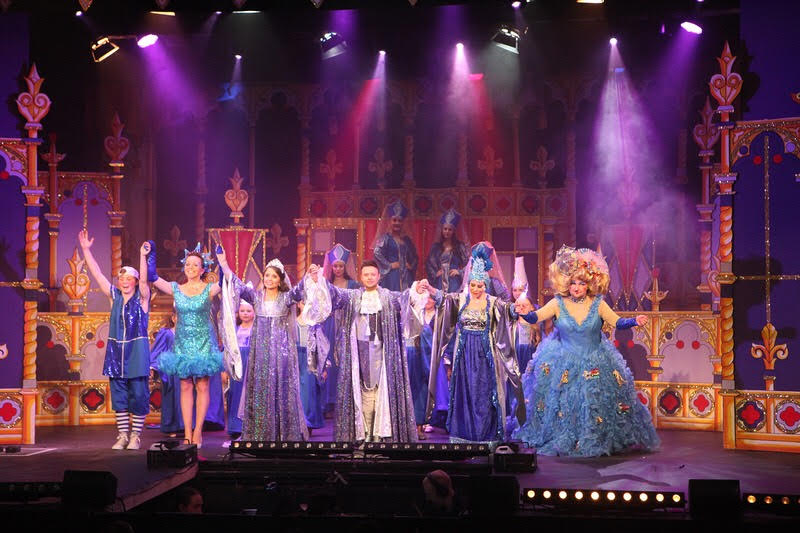 ARTS COUNCIL FUNDING
We are really delighted to announce that we have recieved Arts Council Funding to write and produce ‘Northern, Disabled and Broke’ – and several of our clients/students will be involved in this show that we plan to produce over the next few weeks for industry professionals in Manchester. Furthmore the play I wrote with my pal Jude Jagger called ‘Around The World in 80 Notes’ – has also been given another Arts Council Grant for the next phrase of its development! More to follow on both these exciting projects!

DRAMA CUPS
Our drama cups were a great success – we had amazing feedback from the judges – Casting Director Lee Mountjoy, BGT Scout & Comedy Promoter Chris Cordingley, and former pupils (and now professional actors) Tisha Merry, Josie Cerise and James Ainsworth. I was so utterly proud of all our students! 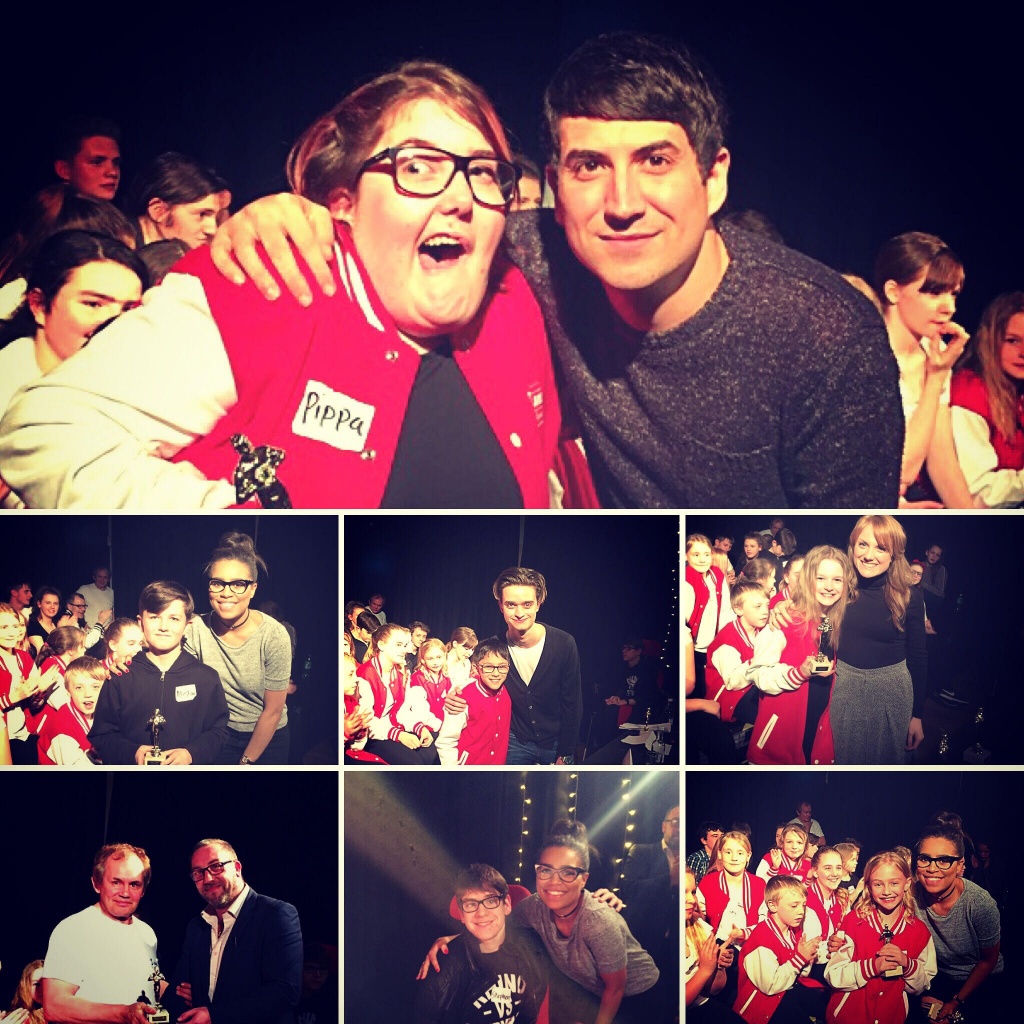 WHAT’S NEXT?!
This term the younger groups are having a relaxing term – we are going to focus on having fun, growing in confidence, improving speech and diction and building on the skills we learnt last term in the drama cups and the term before in the Christmas Show. We are going to do lots of work with costumes, props and also – my favourite – stage combat!
The older groups are going to spend the first few weeks working on their acting for TV technique. Later in the term we are going to look at writing our own monologues and filming them.
The current LAMDA exam students are currently taking their exams so I do have space for between 6 and 8 pupils if anyone wishes to take acting exams!

So all in all – it’s safe to say we are more than an acting school! Where do I get the energy? Early nights, good food and I surround myself with positive cool people.

Catch up soon! And don’t forget – you can catch me at The Epstein Theatre until next Sunday 23rd as The Good Fairy – and yes….. I am very very very good! Mel x